Scientists say that although it’s not erupting, Mount Hood signals that it is an active volcano. Oregon’s signature peak produces frequent earthquakes, and steam and volcanic gases are emitted in the area around Crater Rock near the summit. The proposed stations would enhance scientists’ ability to detect subtle signals beneath the volcano and help determine whether it poses any threat of imminent eruption… 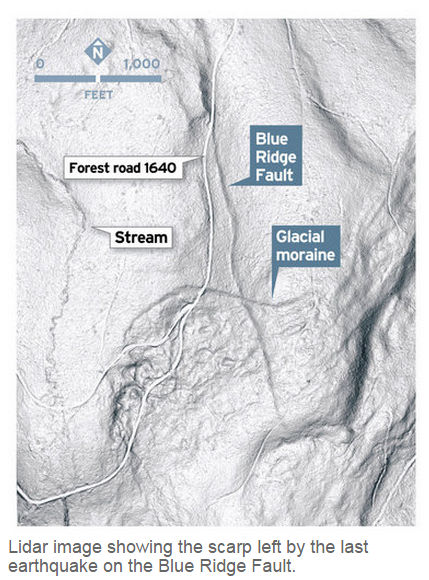 On the northern flank of Mount Hood, a scar in the earth’s crust stretches for several miles beneath the fir trees that hide it from airborne observers.

It is the mark of a previously undetected seismic fault that appears to be active — and dangerous. The last time the fault ruptured, opposing sections of the earth’s crust jolted 6 feet apart vertically, leaving a miles-long raised edge, or scarp.

“It was probably a magnitude 6 or 7 earthquake,” says Ian Madin, chief scientist with the Oregon Department of Geology and Mineral Industries. “That would be felt in Hood River. It might be damaging in Hood River valley communities…” 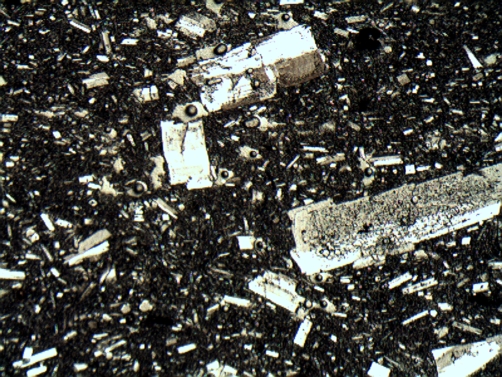 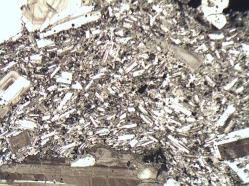 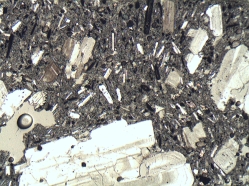 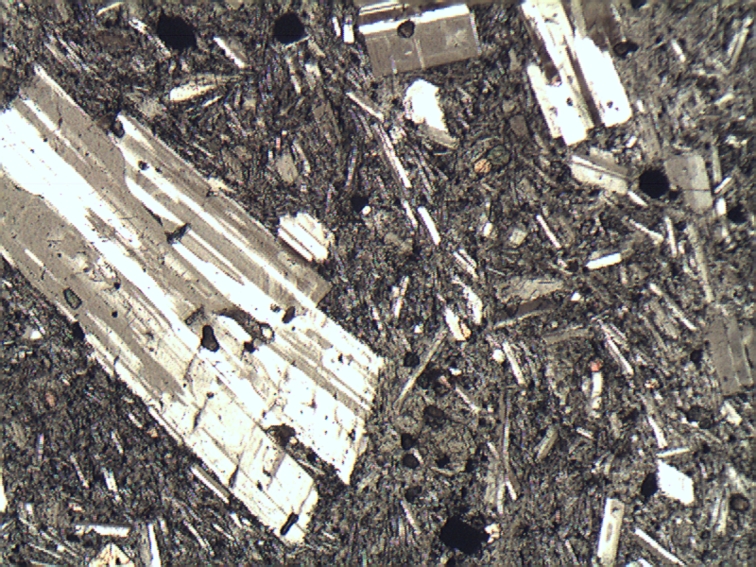